You were likely raised with the idea that if you want something bad enough you can achieve it.  That if you work hard enough, through the force of sheer motivation and willpower, all your goals can be accomplished.

At first, this works. Because when we start something motivation is flowing. Excitement is surging in response to new and unfamiliar territory. We’re pumped man!

However, after a couple of weeks motivation dies down and we can’t seem to will ourselves to do anything. Motivation and willpower seem to have disappeared as quickly as they showed up.

As we all learn at some point in life, motivation and willpower are unreliable. They are flaky companions at best. Leaving us disappointed and frustrated in their lack of follow-through. However, once we understand them, we can learn to use them to our advantage.

The Merriam-Webster dictionary defines willpower as: “the ability to control yourself: strong determination that allows you to do something difficult.” Which, based on how you view things, can be pretty accurate. But let’s see what the experts think.

Baumeister and Tierney, two behavioral scientists, have spent decades studying willpower.   They also co-authored the book, “Willpower, Rediscovering The Greatest Human Strength.”  They came to describe it as something that gives a person the strength to persevere. They found that as people lose self-control willpower becomes depleted.  They also discovered that this mental muscle is fueled by blood glucose. They wrote, “Willpower, like a muscle, becomes fatigued from overuse, but can also be strengthened over the long term through exercise.”

The biggest discoveries that they made in terms of willpower revolve around these principles:

Let’s dive into each of these individually.

1. We Have One Limited Source Of Willpower

Let’s pretend we have a marble jar. We’ll call it our willpower jar. At the beginning of most days it’s full. It’s packed with wonderful little energy marbles. But, as the day goes by and we expend more energy, one by one the marbles start to fall out the jar.

No marbles = no willpower.

For example, John Doe is stuck in traffic and is stressing out about being late to work. 5 marbles gone. He goes to lunch with colleagues, but since he’s on a new diet, he orders a plain salad with dressing on the side; oh and hold the croutons.  As he eats his sad salad he watches in envy as everyone else eats delicious cheeseburgers. 10 marbles gone. He goes back to work feeling tired and frustrated. For the next 4 hours he forces himself to stay focused at work until he can finally go home. 20 marbles gone. Finally he gets home and after making dinner and cleaning the dishes his marble jar is empty. With zero energy left, he reaches for the bottle of wine that he’s been so good at staying away from.

No energy = no willpower.

You get the gist of it.  More energy expended = less energy available for our willpower muscle. Simply put, two completely unrelated activities draw from the same energy source (marble jar).

The more self-control we practice, the more energy we are expending. The more energy we are expending, the less energy we have available for our willpower muscle. Willpower is a function of our brain, therefore it draws from the same energy source as our brain. Glucose (the simplest form of sugar)!  This is why when we skip meals we tend to have a hard time focusing. We are literally lacking the physical energy to will ourselves to do something we’d rather not do.

What we mean by this is that all fatigue and stress (whether it be mental, physical, or emotional) is perceived the same from our body and mind. So, it matters little if you slept great, if your boss is riding your case at work, your overall stress level is going to be high.  If you are stressed, you are consuming more energy (less marbles left in your jar). The more energy you spend, the less you have available to use as fuel for your willpower muscle.

Baumeister and Tierney wrote, “The more willpower people expended, the more likely they became to yield to the next temptation that came along.”

This is why most people cheat on their spouses, commit crime, and cheat on their diet at night. Their willpower muscle was fatigued from resisting temptation hundreds if not thousands of times over the course of the day. Come nighttime, there are no marbles left in the jar. Which makes it extremely easy to give into “temptation”.

There are two main ways to replenish the marble jar.

First, let’s pretend that willpower is a fire, and glucose (the simplest form of sugar) is the wood. Eventually a fire will die down, unless we give it more wood to burn. The same thing applies to willpower. We need to keep providing energy (in the form of glucose) to our willpower muscle throughout the day.

Where do we find glucose? Food. This is one of the reasons why it’s so important to eat healthy meals throughout the day. If your body is nourished, your brain has enough energy to keep the willpower fire burning.

Another second way to “recharge” our willpower muscle is by relaxing. Examples include: taking a nap, playing with your kids, going on a walk, meditating, and so on.  Choose any activity that not only requires zero willpower, but that also makes you feel better while you do it.

Willpower is a finite resource. However, it is renewable by having healthy meals throughout the day and by engaging in relaxing and invigorating activities. 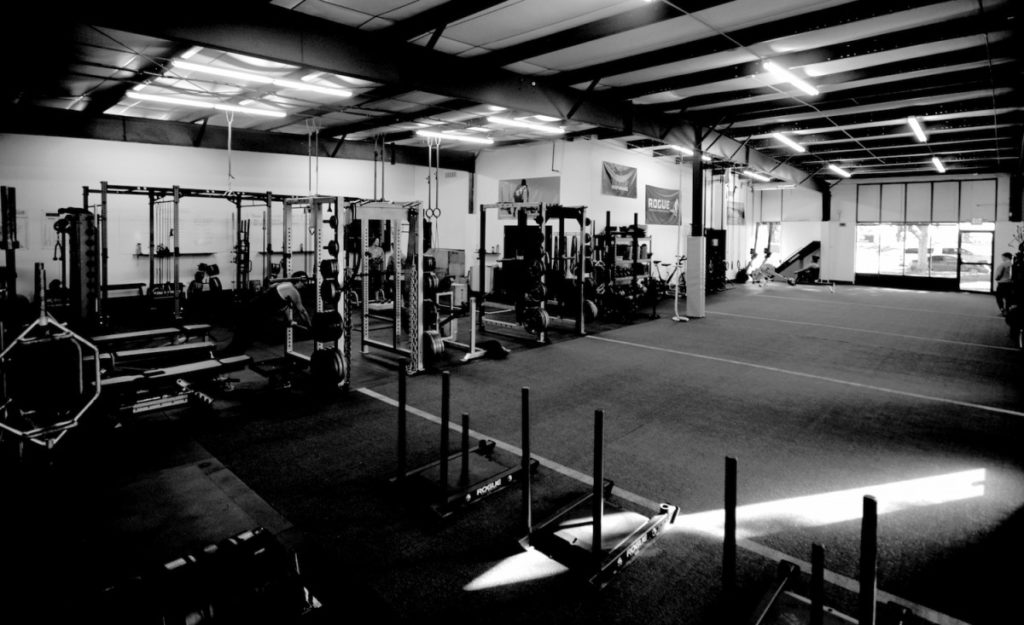